Dina Carrion Foundation organized a Thanksgiving dinner, as is the American custom from which the foundation originated. The organization made possible this emotional encounter among the top ten children who will benefit from the project.

The event was held at Pollo Tip Top Restaurant on the Masaya Street at 3:00 p.m. The children attended in union with their maternal grandmothers and aunts who accompanied them. At the beginning of the event they knew that everyone shared the same feeling, but did not know how to share among themselves. But the instinct of children finally flourished, and in the end everyone could share a fun and very enjoyable afternoon. They received gifts, surprises and prizes, just as their grandmothers and aunts received gifts and a Christmas basket, who were able to establish empathy in the midst of their misfortune.

The foundation reached its first purpose which was to introduce them to each other, so that they would strengthen bonds of friendship and know that they are not alone, that there are other children who share the same feeling of pain and hopelessness. And although they have not yet assimilated that their mother is not with them, the foundation hopes that with the emotional support they are offered they can overcome this sad episode in their lives.

We appreciate the support of the friends of the foundation who made possible the transfer of the children, and who will be helping in the future activities that the organization does. At the same time we thank the participation of the 'Chupitos' who this time came to know and interact with them to be part of the integral plan. 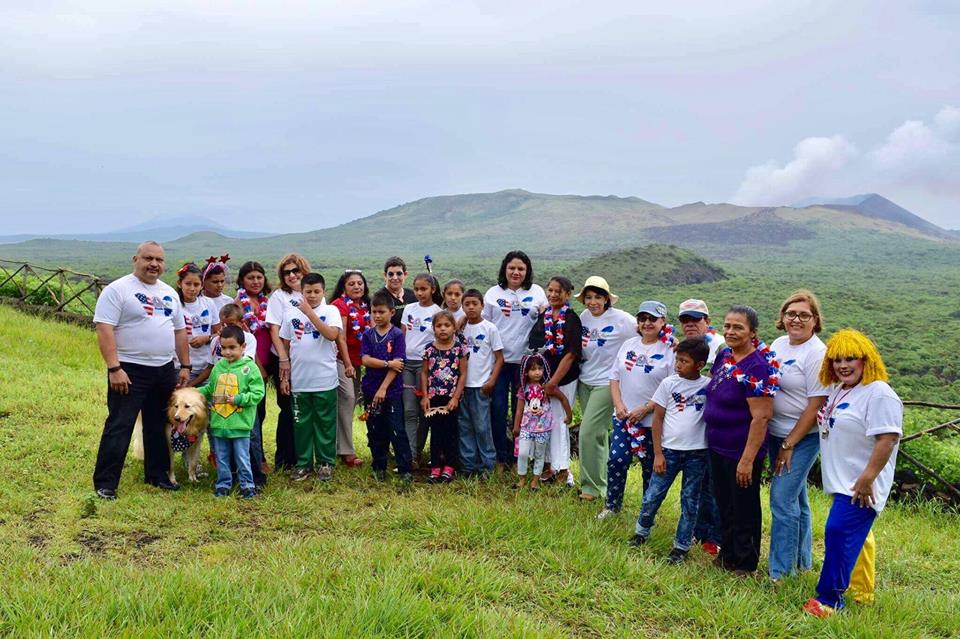 "Help us to bring them; Love, Faith, Hope and Strength"